HOW CBD OIL CAN HELP WITH MEMORY

While much of the cannabis industry is focused on recreational use of plant-derived compounds, CBD seems to be the exception. CBD is becoming a popular treatment for a wide variety of disorders and diseases, many of which can be classified as those within the brain. One benefit of CBD is that it can help with memory and focus, offering a non-traditional treatment to otherwise life-changing health problems. Medications for those suffering from clinical and identifiable sources of memory loss may be prescribed drugs that have negative side effects, like nausea and headaches, but CBD offers a more holistic option. Learn more about how CBD oil can help with memory below!

One of the ways that CBD can help improve memory is by preventing and reversing memory loss in those who are diagnosed or predisposed to chronic diseases where memory loss is commonplace. This can be an especially positive effect for those suffering from Alzheimer’s and dementia. CBD has been shown to help regenerate neurons in the brain, which is huge because Alzheimer’s specifically causes a decline in brain cells. Over time, Alzheimer’s death of brain cells can result in cognitive decline and destruction of neural pathways. CBD’s presence not only prevents further damage but promotes the growth of new brain cells. Additionally, CBD acts as an antioxidant and reduces inflammation in the brain, both of which have been shown to worsen dementias when untreated.

Sometimes, patients lose their memory as a result of a traumatic head or brain injury. Following a brain injury, endogenous cannabinoids are naturally released by the body to repair and protect the brain. Endogenous cannabinoids are molecules that look and function like those found in plants, but are created by the human body. The same system these are released from, the endocannabinoid system, can be impacted by phytocannabinoids (or, plant cannabinoids) found in CBD. A similar response is triggered upon taking CBD, which means that cannabidiol could improve the brain’s protective functions. As previously stated, CBD also reduces neuroinflammation, and can improve memory if the brain injury is related to inflammation.

It can be awfully hard to commit things to memory when you’re not focused, and a lack of focus is the symptom of many disorders. For example, those with ADHD may find CBD helpful because one of the common features of ADHD is a lack of focus. For those diagnosed with anxiety and insomnia, CBD can reduce anxious or speeding thoughts, which can lead to better memory retention as well.

It’s certainly clear that CBD oil has some impact on memory, and can reduce the side effects associated with the pharmaceutical options given to those with memory loss. CBD can also be helpful for a bunch of other health-related reasons too. CBD comes in many forms, and one of the most popular is CBD oils because of their fast-acting effects. FireHaus offers a wide variety of CBD oils that can help improve your memory, whether you need it for a chronic problem or simply to focus! Shop our CBD oils now, available from brands like CBD Alive, Vet CBD, Papa & Barkley, and more, all made to boost your brain health! 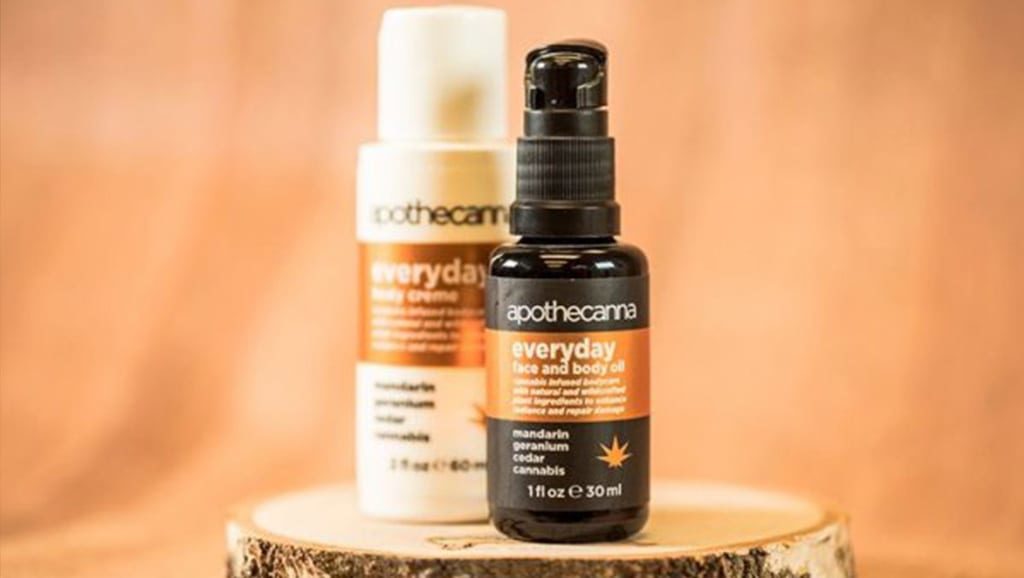